I recently wrapped up 18 months of being a nomad. During that time, I lived primarily out of two carry-on bags. Here’s what was in them. My fully packed Red Oxx Airboss ($275.00) bag weighed in at 22 pounds. It included the following (pictured in the featured image): Homage Zip Hoodie. One of the softest hoodies I’ve […]

As part of analyzing my 18 months as a nomad, I wanted to look at how many pictures I took and analyze some of the metadata to determine photos by state, photos by trip, and more. I assumed this was going to be an easy task, all I wanted to do was download flickr metadata to […]

Over the course of 18 months, I went to 142 cities in 50 states, 14 countries, and 3 continents. Here’s the master list of all the places I went. Bold = when the story takes place for that state with the (#) denoting the order. Italics = international countries that are outside the scope of […]

My comedy career began on October 21, 2004, with a shortform improv comedy show in Smith Hall on The Ohio State University’s campus. On February 11, 2016,  11 years, 3 months, and 21 days later, I performed my 1,000th show as a stand-up comedian, improviser, storyteller, spoken word artist, and sketch performer. Because I’m an engineer, I […]

In my 1,000th performance in my 50th state on my 32nd birthday, I shared the journey of what it was like to live as a nomad, why I did it, and what I learned from the experience. A big shout-out to Civil Beat in Honolulu for letting me tell this story and for putting on […]

Do you think you can be anything you want to be, as long as you set your mind to it? I didn’t used to think so. I mean, people are limited by education, environment, and circumstance. And then I saw something, or rather someone, who changed my mind. The Butt Sketch Artist I was sitting at the […] 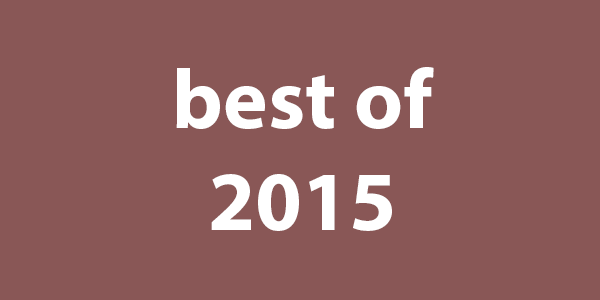 I do a lot in a year. I eat a lot of food, drink a lot of milkshakes, and generally find enjoyable ways to spend my  525,600 minutes. Here are the best of those moments. (See previous bestofs here.) Best Achievement – Visiting 47 States OK, technically this achievement was not on the goals list at the […]